7 BIOlamp is easy and comfortable to use. It’s clean (no other medication required), hygienic, and convenient (you can use it whilst watching television or reading a book). It even has a timer that automatically switches off the lamp after your chosen treatment time (so you don’t have to worry about this when you’re receiving treatment). 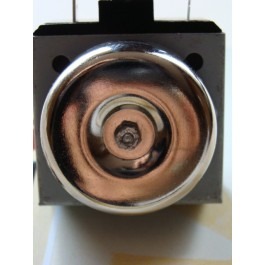 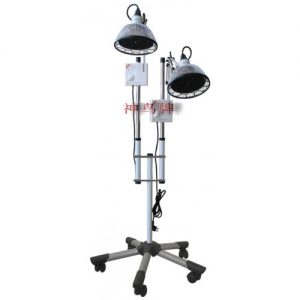 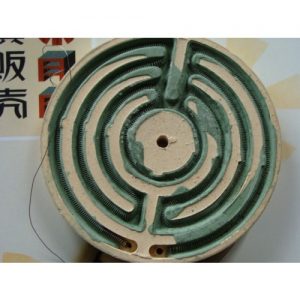 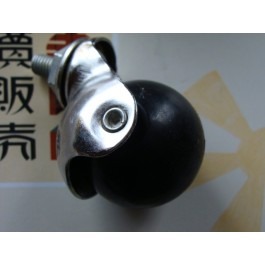 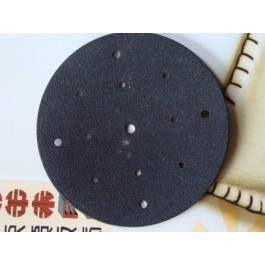